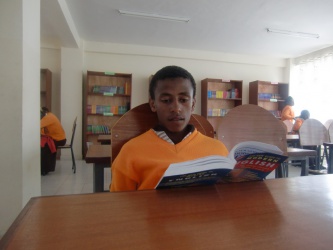 A critical component of the World Children's Fund fulfillment model is providing meals to orphans and vulnerable children in an educational setting. Because of your support, nearly 400 children in Addis Ababa are receiving an education and daily nutritional feeding. The children enrolled in the program also have access to health care and medicines.

The worst drought in nearly sixty years has pummeled the entire east Africa region. The result is a food crisis that is threatening the lives of millions of people in Ethiopia, Somalia and Kenya.

Ethiopia is located in the Horn of Africa and is bordered by Eritrea, Djibouti, Somalia, Kenya, South Sudan, and Sudan. Historically, Ethiopia has suffered drought and famine, political turmoil and civil conflict with bordering Eritrea and Somalia.

It is one of Africa's poorest countries. Almost two-thirds of its people are illiterate. The economy revolves around agriculture, which in turn relies on rainfall. Because of the lack of rainfall, the UN World Food Program expects 10 million people across the Horn of Africa region to need food aid.

Inflation in Ethiopia is also rampant. The economy is unstable. Consequently, the price of food and medicine continues to skyrocket. In Southeastern Ethiopia, food prices have increased by an estimated 117% for daily staples that the population relies on for survival.

The WCF supported program targets children and youth who are living in absolute poverty, in communities like Gulele, a sub-city of Addis. The majority of the people who live in the area work as weavers, but their monthly income is not sufficient to adequately feed their families.

Your continued support allows us to lift these children out of hunger and extreme poverty. In addition, they are receiving an opportunity to attend school - a pathway to a brighter future. 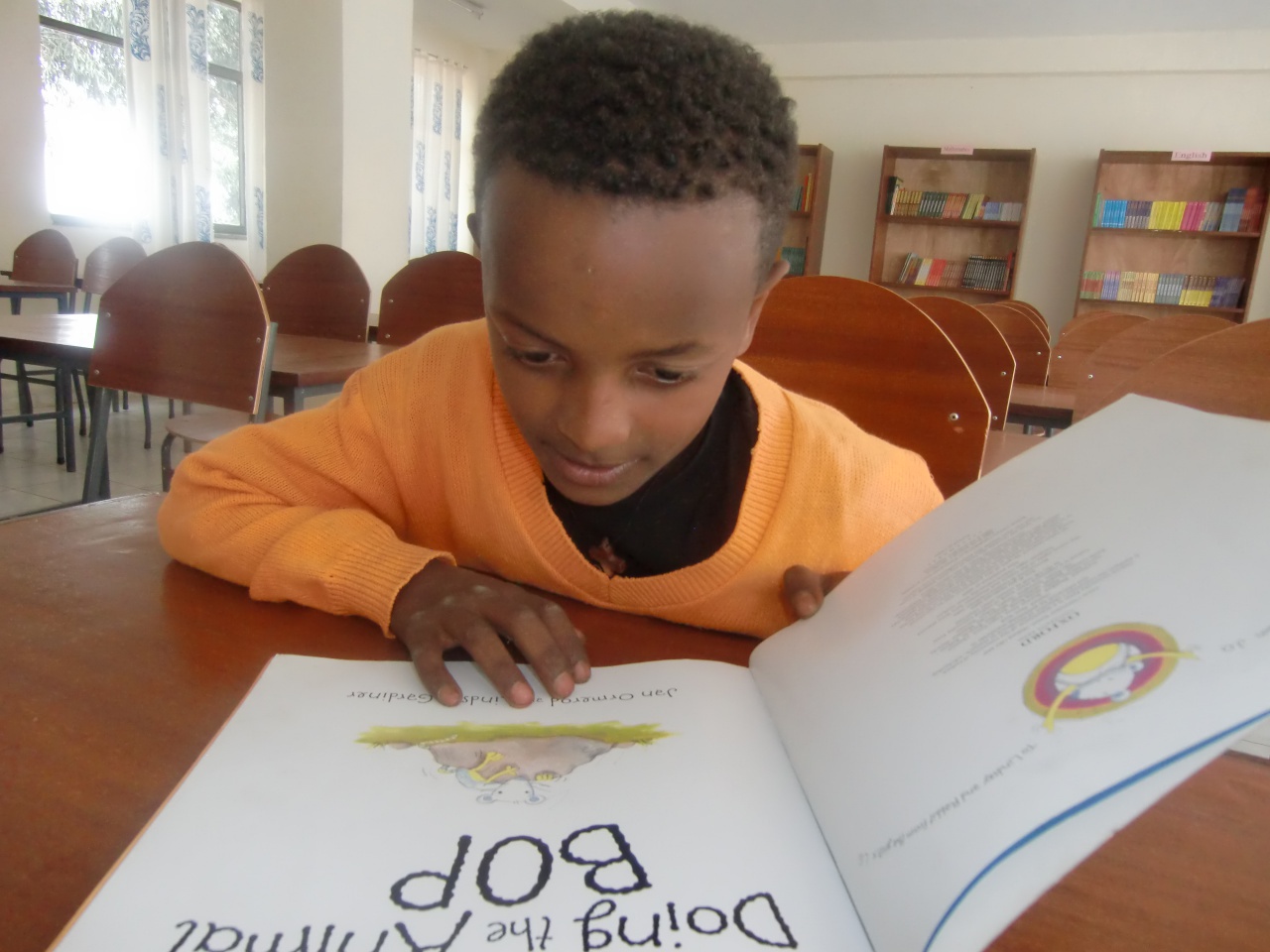