World Children's Fund supports more than one hundred innocent and abandoned children infected with HIV/AIDS who inherited the virus from their mothers. The children's home was founded in 1992 and the first facility in Kenya to care for HIV+ children. The children range in age from newborn to twenty-four years old.

According to Sister Mary Owens, program executive director, infants carry many of their mothers' antibodies through their first year of life. Often newborns with infected mothers may give a 'false positive,' although they never actually develop the disease themselves. The majority of babies who test positive at birth will eventually test negative for the virus. According to Owens, sadly, these children are often abandoned anyway, on the mistaken belief that they are certain to develop and eventually succumb to AIDS.

According to Sister Mary, all orphans who come into the program are cared for until their HIV status is determined. Children who remain HIV+ reside within the program until they reach maturity and become self-reliant. Non-positive children are adopted or find other homes.

The program is unique in that it also has a state-of-the-art diagnostic laboratory located on site, which allows immediate testing and treatment of the children. 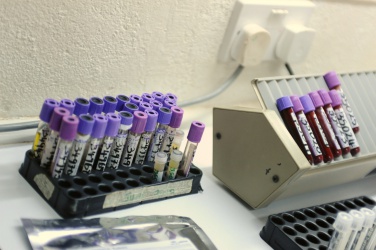 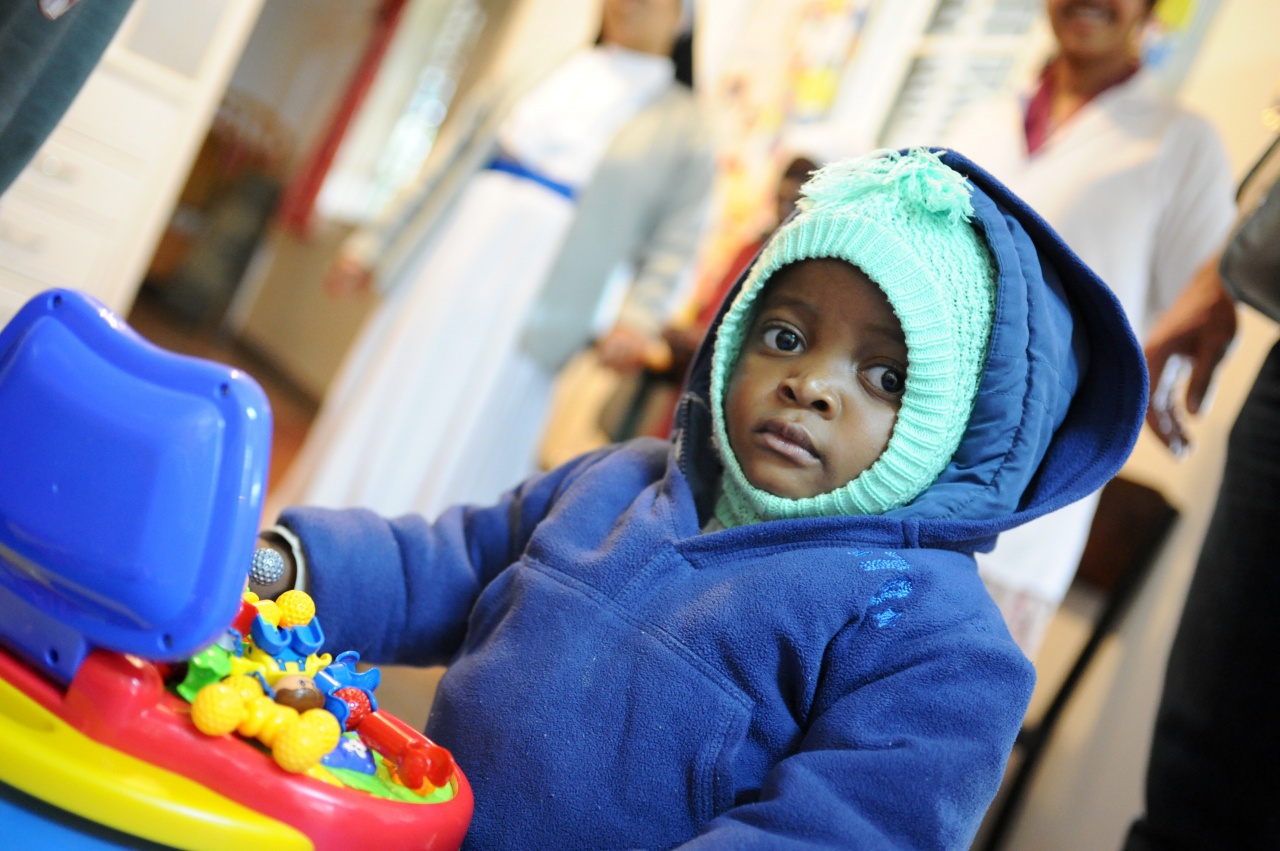