World Children’s Fund is working to combat the growing crisis in South Sudan through the implementation and funding of a medical program that treats and prevents acute malnutrition in children under the age of five and women who are pregnant or breast-feeding.

The civil unrest has killed thousands and caused an estimated two million people to flee from their homes and villages during the first four years following independence. Families and children are displaced and starving. Food supply chains have been cut off, and fields and crops abandoned as people run for safety. 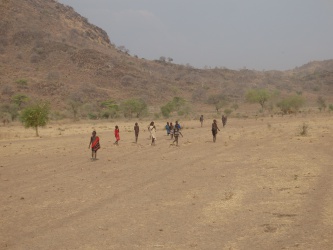 The program goals include establishing and maintaining medical outpatient facilities and stabilization centers in the counties of Ayod, Nyirol, Fangak and Boma.

According to Dr. Martina Fuchs, program facilitator, children are screened for malnutrition and are then enrolled in the feeding program, as needed. Malnourished children are also receiving deworming tablets and Vitamin A supplementation to assist their weak and depleted bodies to absorb nutrition.

Children with severe and acute malnutrition who suffer from additional medical complications are treated at the stabilization centers.  Severely malnourished children in the program are frequently also diagnosed with and treated for Malaria, respiratory tract infections, diarrheal diseases, intestinal worm infestations and skin infections.

“This has been a challenging, but worthwhile endeavor that is saving lives,” said Doug Kendrick, WCF program director. “ WCF is grateful for the opportunity to help in this crisis.” 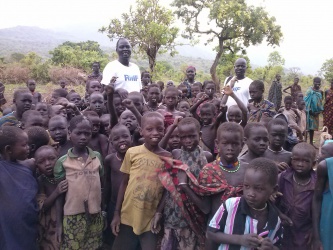 Kendrick credits Dr. Martina Fuchs for her leadership, as well as the collaborative effort among both government and non-government organizations.

“Getting our teams in place and procuring infrastructure, such as tents for storage, clinic operations and accommodations has been challenging,” said Fuchs. “Every day is a leap of faith. Out here, titles don’t matter. It is about dignity and respect and serving the people. We survive on intuition and instinct and trust of each other. We definitely have each other’s backs when we are out in the middle of nowhere. You never know what challenges you will encounter each day, but we are all committed to being here because this work has become very personal,” she said.

To all our supporters around the globe. Thank you for joining the fight against hunger in South Sudan!! 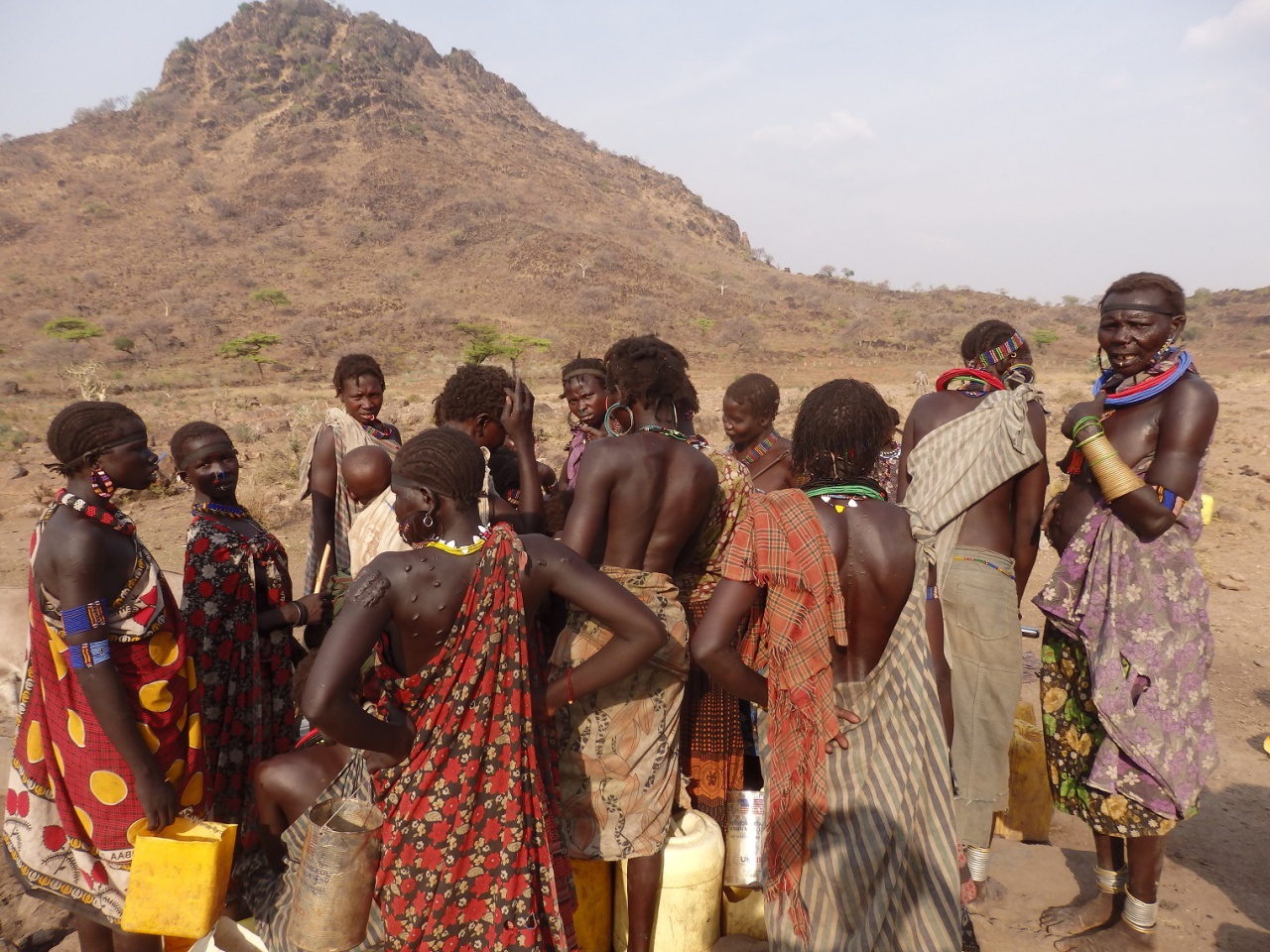