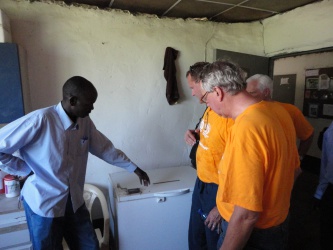 In July of 2011, after nearly two decades of civil war and the loss of more than two million lives, South Sudan seceded from Sudan and became an independent country. Many displaced people who had fled to escape the conflicts are returning to their native land to begin life once more and take part in its reconstruction.

But rebuilding this country is not an easy task. Most of the infrastructure has been destroyed and the suffering people of South Sudan are in urgent need of schools, roads and medical clinics. Increasing demographic pressure is having a tragic impact in the area of Duk Payuel where thousands and thousands of people have returned.

In response to the crisis, WCF is dedicating funds to expand the current medical clinic in Duk Payuel. The project will cost £350,000. The expansion will include a new surgical wing, male and female wards, an operating theatre, a recovery room, a nursing station and storage facilities.

"Currently, children cannot be treated on time... and sometimes, it gets to the point when it is simply too late. The clinic needs everything from surgery rooms, medications and space both to store medical supplies and to be able to work and save more lives. We are going to help them," said Doug Kendrick, WCF program director.

In addition to the lack of infrastructure, food shortages are triggering an increase in the malnutrition rate. The population is still unstable. People are still very much afraid of conflict and they are constantly on the move. Because of this, they cannot grow crops and this creates on-going food insecurity.

TOGETHER, WE CAN SAVE MORE LIVES! 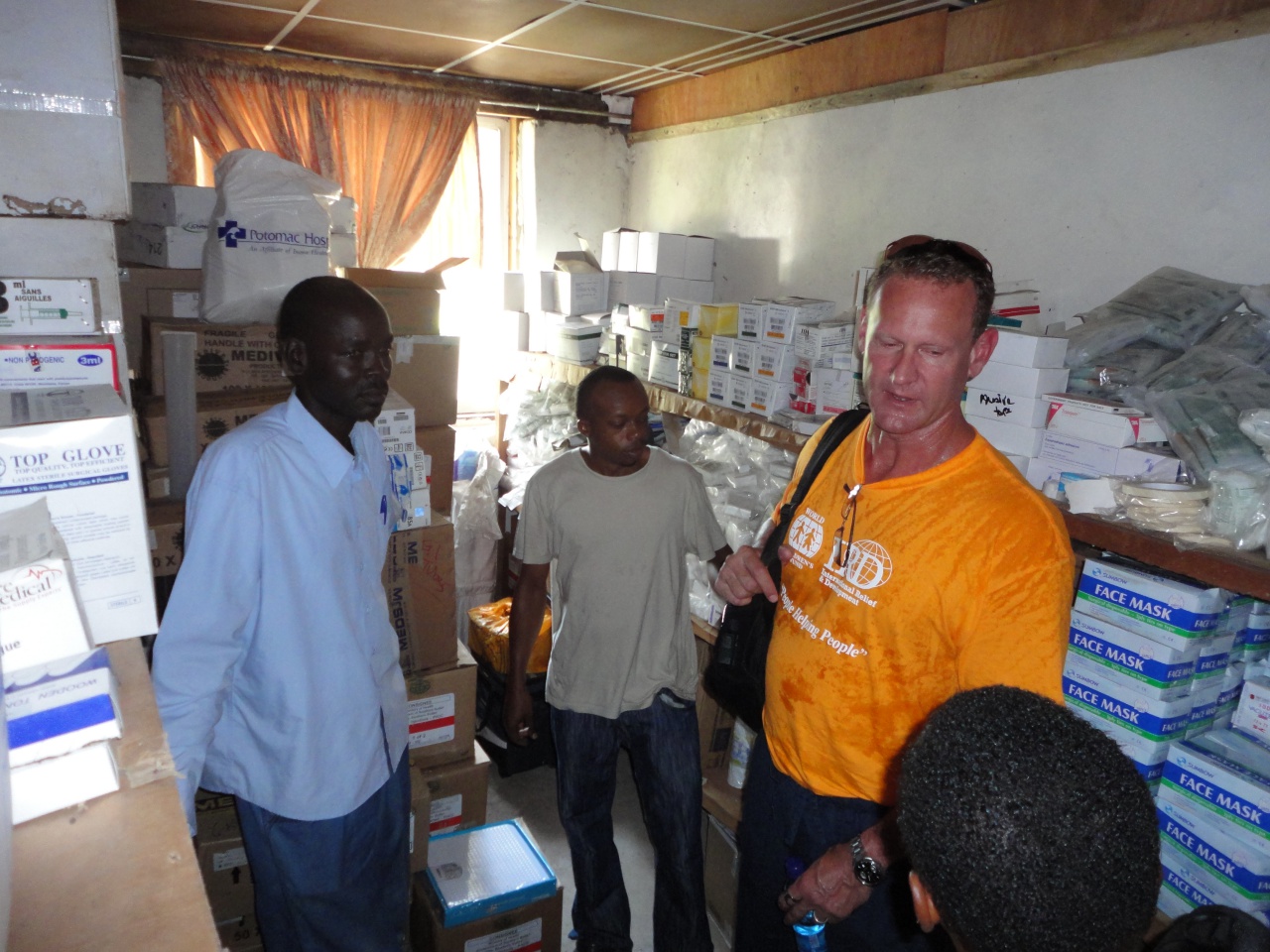