World Children's Fund founder and president, Joseph Lam, is a dedicated humanitarian. He was born in the British Crown Colony of Hong Kong in 1958. His mother, Nora Lam, was a missionary speaker whose life story was made into the major motion picture CHINA CRY. 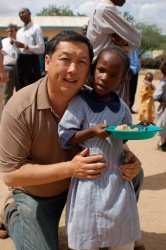 Joseph was at his mother's side, traveling the world at any early age. When he was twenty-four years old, he journeyed with his mother to India to visit with Mother Teresa. His meeting with Mother Teresa in Calcutta became the catalyst for a life dedicated to humanitarian relief.

Joseph participated in feeding the hungry on the streets of Calcutta. It was a life-changing experience. He witnessed Mother Teresa's devotion to the sick and dying and saw the enormous needs and suffering of the poorest souls.

In 1993, Joseph started his first children's relief program and incorporated the non-profit, World Children's Fund. Marketing and direct mail have created a strong base of caring contributors. Since its inception, Joseph has devoted himself to helping children and families around the world who are suffering from the effects of poverty, disease, natural disaster, famine, civil strife and war. 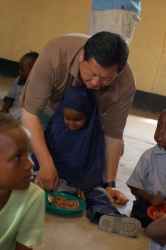 In 1996, Joseph Lam was honored with an honorary doctorate in the field of humanities from Liberty University for his distinguished humanitarian service. “No child should go hungry, naked, or unloved,” says Joseph Lam. Everyone can be involved in saving the children, and we can help put an end to child abuse.

Under the guidance of Joseph Lam, the World Children's Fund team works around the globe to serve the poor, hungry and sick. Whether addressing child health issues, reducing hunger and poverty, or delivering humanitarian aid in times of crisis, World Children's Fund delivers measurable results with its resources. 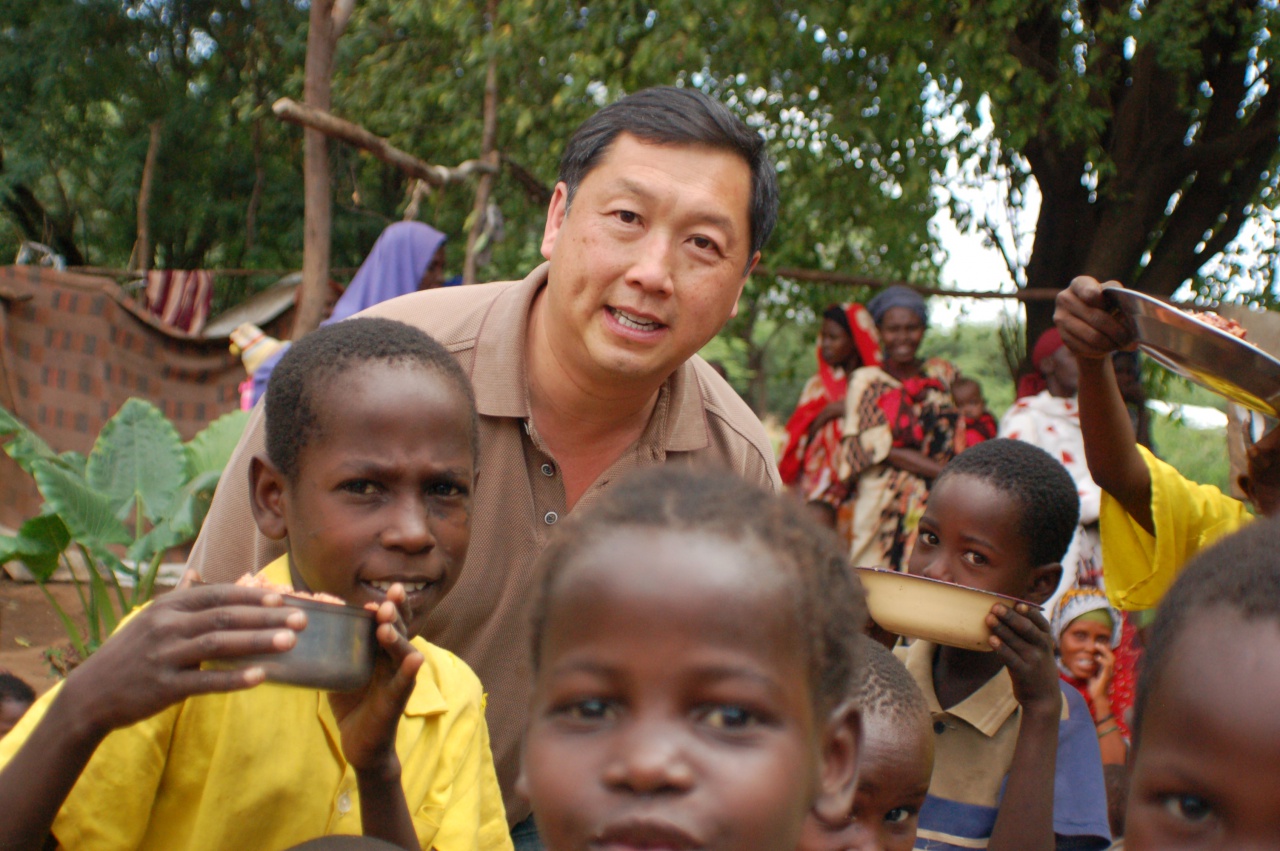